You are meant to be 100% well.  That's just how your body was designed.  So he will happily work with you toward that goal.

Dr Keith's Commitment to You​ is Also Simple... 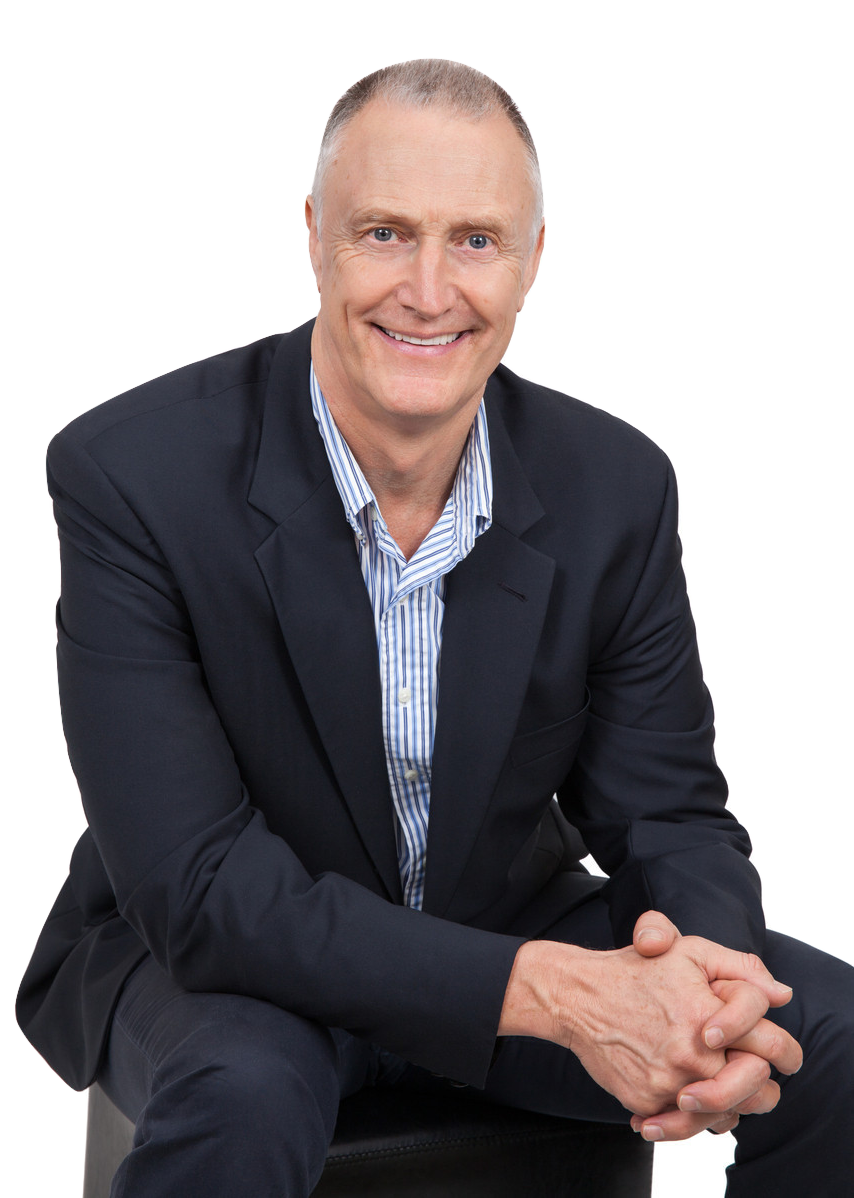 Keith Maitland is passionate about helping people regain their health and fitness, and also clearing negative thoughts or behaviors that impact on their health and relationships. He believes in treating the whole person, not just the symptoms, and his knowledge and skills enable him to unravel chronic and hard to shift health problems.

Keith has been a chiropractor for over 32 years and has been in practice on the Gold Coast for 29 years. He is also a Specialist Applied Kinesiologist, a Certified Sports Physician and has Diplomas in Acupuncture and studied Herbal Medicine.  In 2018 he became a certified Animal Chiropractor.

After a knee injury in his early teens his mother rejected the surgical options and Keith attended his first chiropractor. Chiropractic helped many of the health problems his family had, including Keith’s dyslexia, and he doesn't think it a coincidence that his schoolwork and motivation also improved as his health improved.

These experiences awakened an interest in healing in both Keith and his brother, Ian. After completing a degree in Chemistry, he had a very short career as an Industrial Chemist as Keith decided that path wasn't for him and followed his brother, Ian into Chiropractic College in 1980.

In 1987 he traveled to America to sit the Applied Kinesiology examinations and became the first Australian trained chiropractor to become a Diplomat of the International Board of Applied Kinesiology (AK) which is the highest qualification obtainable in AK.

From 1985-1995 he taught AK both in Australia and overseas, and is a founding member and a specialist of the Australian chapter of the International College of Applied Kinesiology.

Over the course of his career he has treated many well known national, international and Olympic athletes, helping them gain and maintain peak health and performance, and in 1995 he was the first chiropractor to be appointed to the Australian Swim Team, and has since seen the who's who of Australian sport. 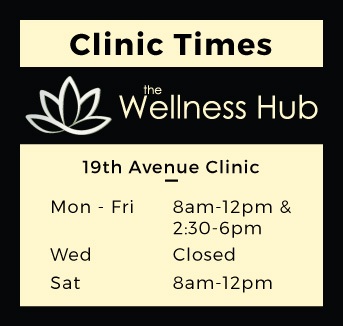